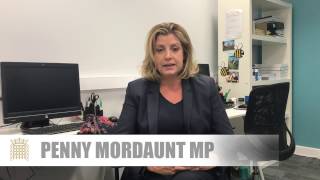 Penny Mordaunt supports the 'Too Fast to Think' campaign'

Penny Mordaunt MP supported the 'Too Fast to Think' campaign in London this week where Penny promoted the benefits of pursuing creative and artistic endeavours, and how they can positively impact on reaching an individuals full potential and raise quality of life. Penny joined a host of prominent campaigners to share the vision of the campaign and the video can be seen below:

Penny Mordaunt MP: We will remember them

From Twitter: @dwppressoffice Reservist @PennyMordauntMP attended today’s #ArmisticeDay service to remember those who fought for us #WeWillRememberThem

Penny Mordaunt MP supported the Stelios Awards in her role as Minister for the Disabled. The Stelios Awards for Disabled Entrepreneurs in the UK- administered in partnership with Leonard Cheshire Disability - rewards those with disabilities who have demonstrated exceptional entrepreneurial spirit and business ability in the face of significant barriers. The overall winner wins £30,000 & an additional 4 shortlisted applicants win £10,000 each at an annual award ceremony organi

Healthcare Champions honoured at House of Commons On Wednesday 2nd November, Penny Mordaunt MP helped The National Rheumatoid Arthritis Society (NRAS) to celebrate its fifth Healthcare Champions Awards ceremony at a special reception at the Macmillan Room, House of Commons, where the awards were presented by Prime Minister and NRAS Founding Patron, The Rt Hon Theresa May MP. Penny was there to give support the rheumatology team at the Queen Alexandra Hospital who received an

Penny Mordaunt MP supported the RIDI Awards last night (November 3rd) and gave a keynote speech on driving change in recruitment and breaking down barriers for disabled people. Penny Mordaunt MP, the Minister for Disabled people and #DisabilityConfident leader was pleased to support the initiative and said, "I'm pleased to continue my support in this area and think that it is important that we continue to champion the work and campaigns to bridge the employment gap. It's also

Penny Mordaunt MP joined other parliamentarians at the Motor Neurone Disease Association reception. Penny spent time speaking with Motor Neurone Disease sufferers and their families. More than 100 volunteers travelled to Westminster from across England, Wales and Northern Ireland for our annual parliamentary reception. They had the chance to share their experiences of issues that affect people living with MND, their families and carers. We also raised the issue of the propose
1
2
3 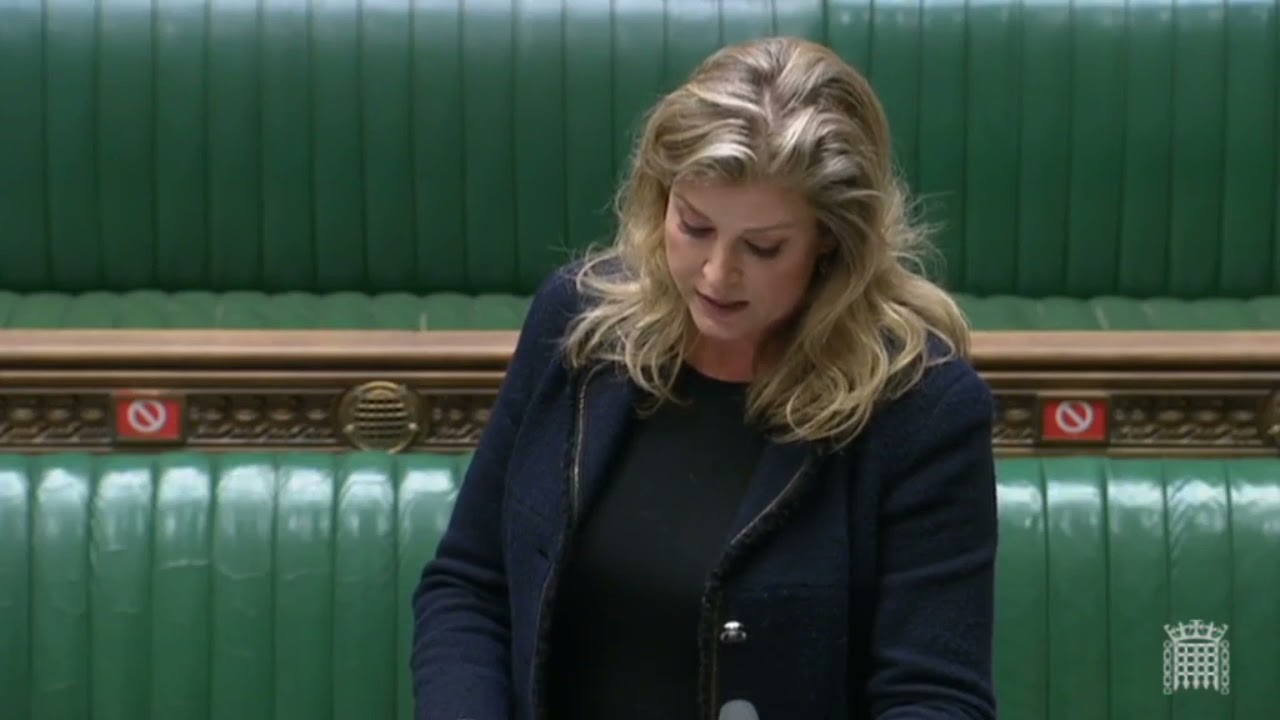